Elliott needed new shoes again this weekend.  Usually we try to buy them ahead of time, but this time he moved so quickly from one size to the other that I hadn't had any time to look for the next size up yet!  Luckily, I received a $10 Kohls coupon in the mail last week, so that was our first stop in our quest to find shoes on Saturday.

We headed straight for the shoe department, and Elliott immediately found these shoes.  As luck would have it, they were even in his size, and on clearance.  They were $60 shoes, marked down to $23.99.  Clearance shoes were an additional 25% off, making these $17.99.  With my $10 coupon, I only ended up spending $8.53 with tax. 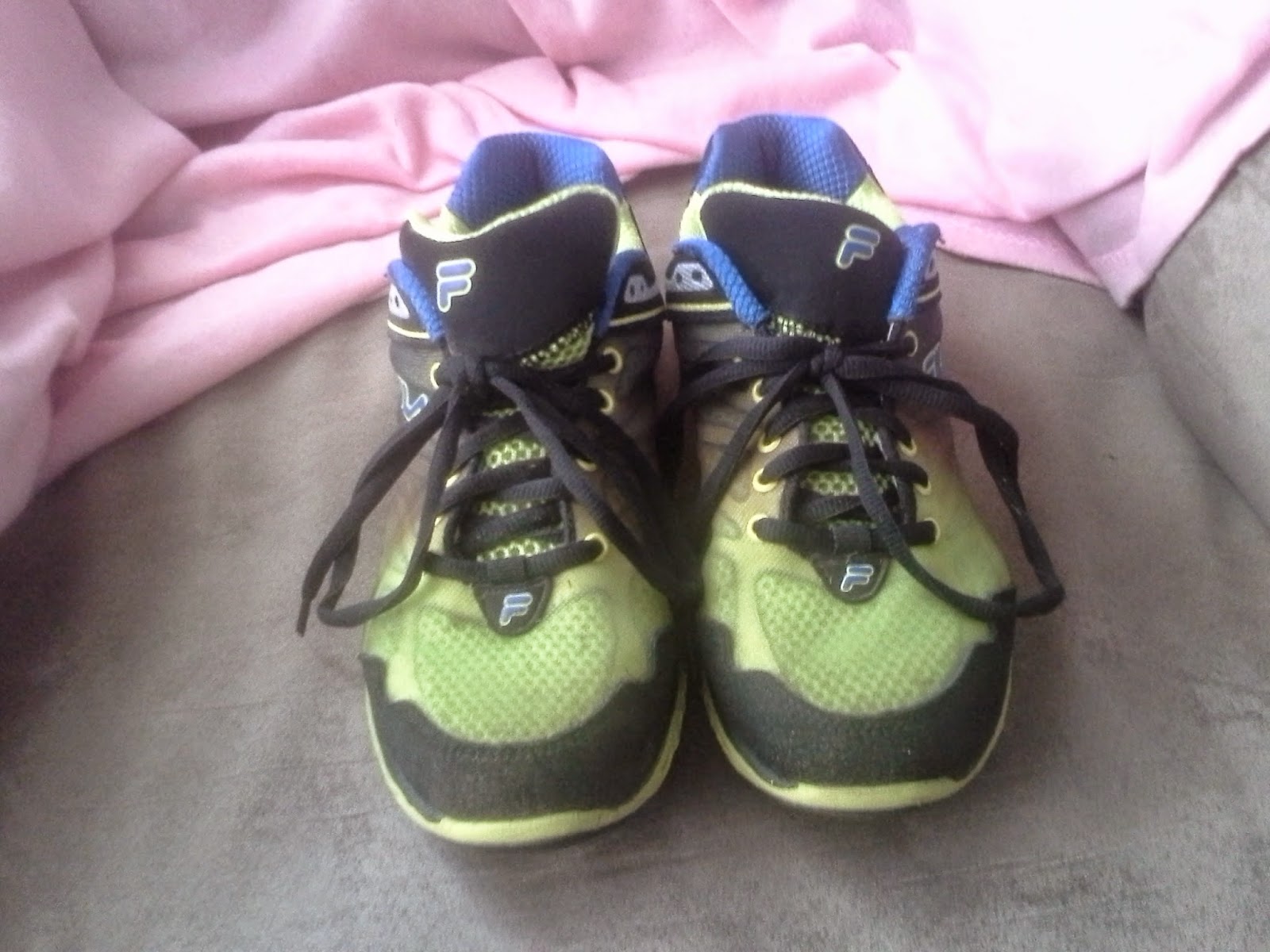 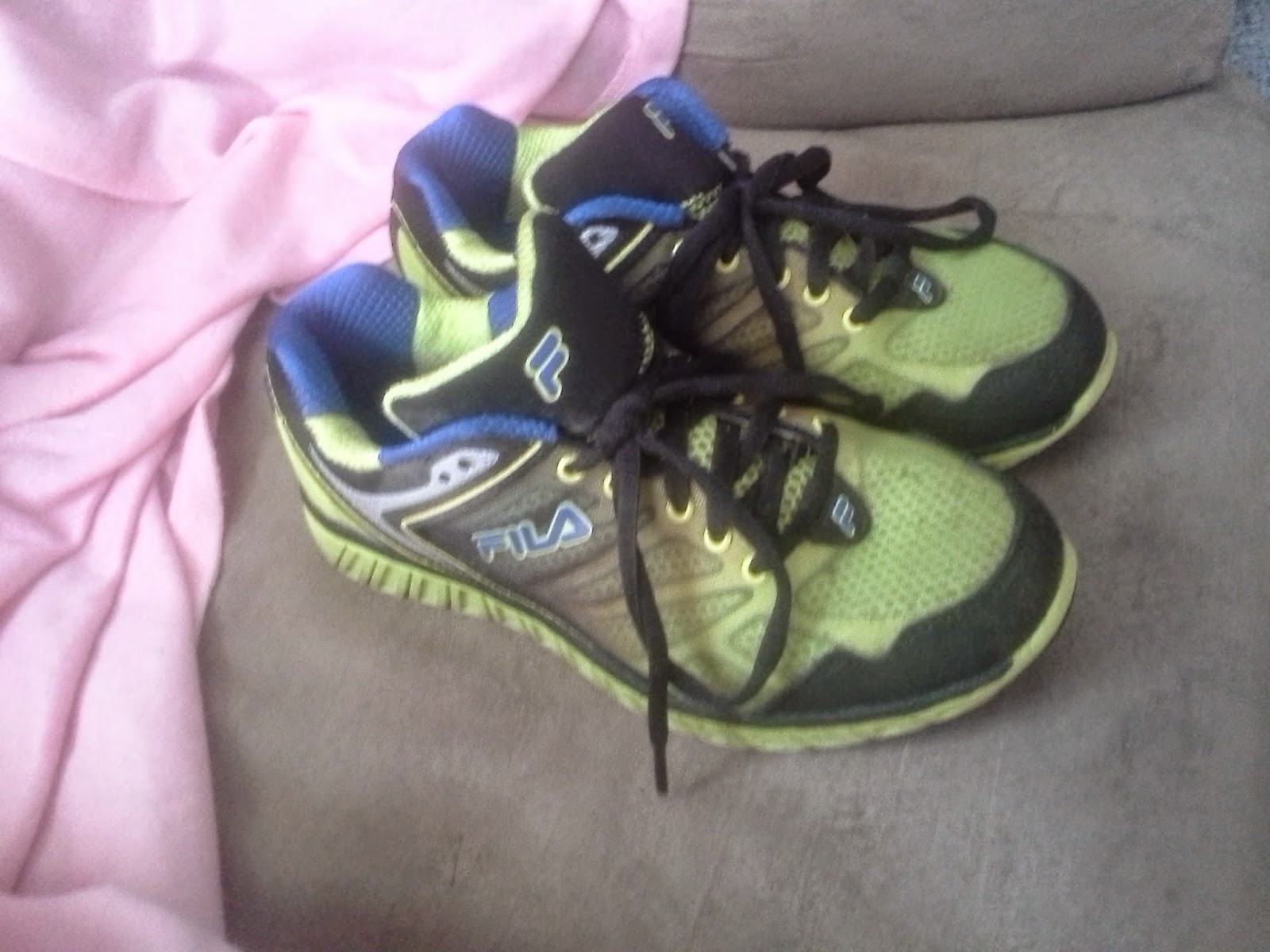 Elliott was definitely excited to find some shoes that he thought were cool, and I thought were super affordable.  I had told him on the way in that if we spent very much money on shoes that would be directly coming out of our souvenir money for Disney World, since we are currently saving all our extra money for that.  I was happy to find shoes, too.  We showed up with him in snow boots because they were the only shoes he had that he said didn't pinch his toes.

What a super fabulous deal! I am always envious of the Kohl's deals others find. I never have such luck.

That really is a great price! Kudos on the find. :)